Over 150 guests enjoyed the sunny afternoon in London at a Russian themed gathering complete with traditional Russian music from Mazaika Duo, Russian canapés, and a vodka bar kindly supplied by Russian Standard.

The evening’s hosts, Artem Doudko – head of Osborne Clarke’s Russia and CIS disputes practice, and Daniel Hayward/Stephanie Balsys – the outgoing/incoming secretary of the RCAN Committee, welcomed the guests and spoke about last year’s successes and the future plans for RCAN. It was announced that Artem Doudko had been elected to join the RCAN Committee.

The evening rounded off with a raffle to win a couple of special bottles of Russian Standard vodka.

Thank you to all the guests who attended, and to ARLA, CIS Arbitration Forum and Russian Arbitration Association for their support.

On behalf of Osborne Clarke, we wish RCAN another amazing year and are already looking forward to their future events! 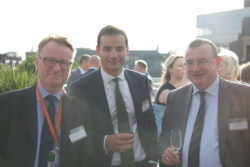 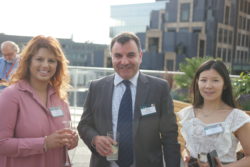 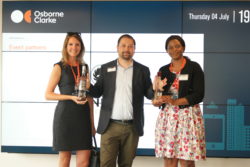 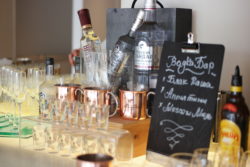 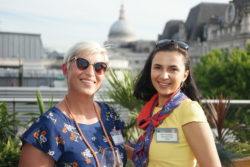 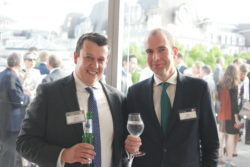 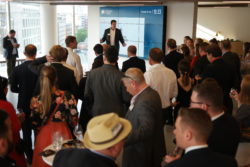 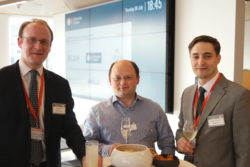 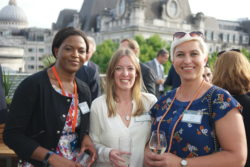 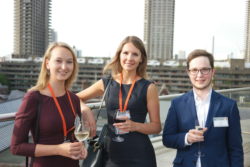 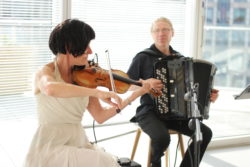 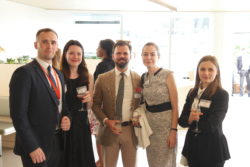 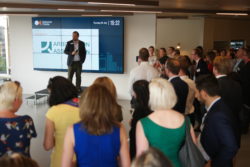 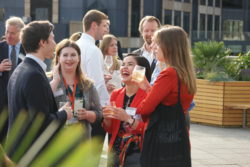 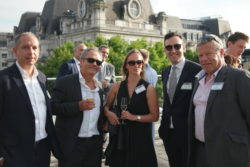 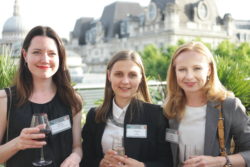 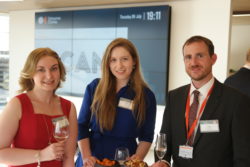 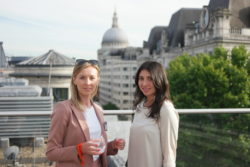 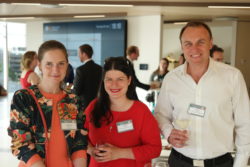 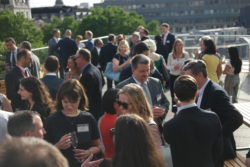