Back to the homepage.

The so-called recast Brussels Regulation (EU Regulation 1215/2012), which provided a comprehensive and straightforward mechanism for the recognition of jurisdiction clauses and civil judgments, ceased to apply with effect from 1 January 2021.

The UK has from the same date been a party to the Hague Convention on Choice of Court Agreements 2005 in its own right from the same date. Like the Brussels Regulation, the Hague Convention requires the courts of countries that are a party to it (including all EU Member States) to recognise exclusive jurisdiction clauses in favour of other contracting states – and judgments obtained in relation to contracts containing such jurisdiction clauses.

In an attempt to address some of these deficiencies, the UK applied to re-join the Lugano Convention (which contains broadly the same provisions as the Brussels Regulation). However, the European Commission has recommended that the UK should not be allowed to re-join and a final decision is now awaited from the European Council.

None of this, however, affects the position in relation to arbitration:

Yes, choice of law agreements are unaffected because the EU Regulation which currently governs this issue (‘Rome I’) has continued to apply in and in relation to the UK. Accordingly, if English law was an appropriate choice of law before Brexit, it will continue to be so after the end of the transition period too. 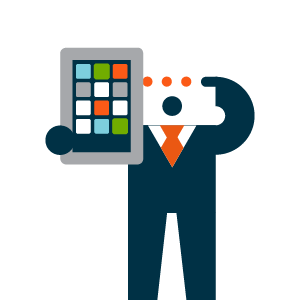 Yes – international arbitration is unaffected by the UK leaving the EU and arbitration agreements and awards are widely enforced under the New York Convention.

Litigation and arbitration each have their benefits. The advantages of arbitration over court litigation, for example, include the ability of the parties to decide the procedure for their case and greater confidentiality protection. You should consider these factors – as well as considerations around the enforceability of your contract and judgments in other jurisdictions – to determine which method of dispute resolution you would prefer to apply to your contracts. 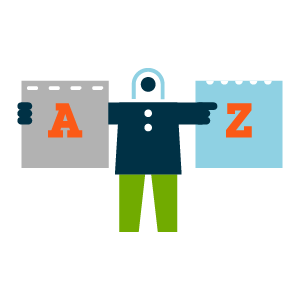